Director James Wan has confirmed that Aquaman And The Lost Kingdom will be the title of the DC sequel.

The filmmaker took to his Instagram to reveal that the title. “The tide is rising,” he wrote on the post.

Wan, who directed the original Aquaman, will reprise his collaboration with Jason Momoa as leading man Arthur Curry.

Amber Heard as Mera and Dolph Lundgren, who plays King Nereus of the Xebellian people, will also be coming back.

Patrick Wilson as King Orm, who Aquaman defeated in the first film, and Yahya Abdul-Mateen II as supervillain Black Manta will also return. Game Of Thrones actor Pilou Asbaek has joined the cast in an undisclosed role.

The film’s plot details have yet to be confirmed, but its title suggests that the mythology of Aquaman and Atlantis specifically will be explored. 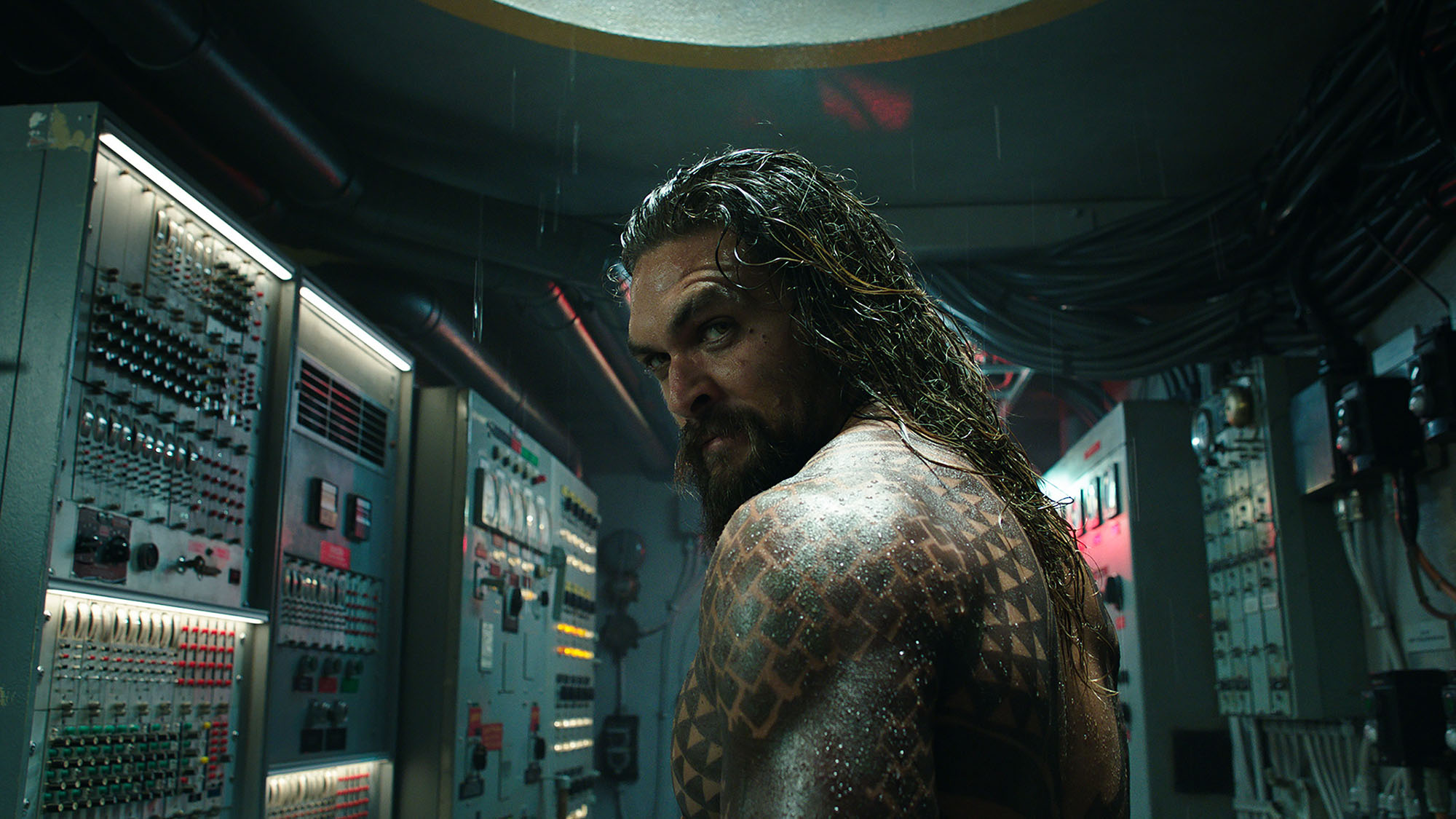 The next DC movie to hit the big screen will be James Gunn’s The Suicide Squad in July. Dwayne Johnson-fronted Black Adam will be reaching cinemas in 2022, as will Ezra Miller’s standalone film The Flash.

In April, it was confirmed that Michael Keaton has been cast as Batman in the forthcoming DC movie opposite Miller.

Aquaman And The Lost Kingdom is currently scheduled for release on December 16, 2022.

Demi Lovato Speaks out on Being Misgendered Following Nonbinary Admission

‘Schitt’s Creek’ Yarns and Patterns to Be Offered to Crafters

A Surprising Heist Thriller Is Blowing Up On Netflix