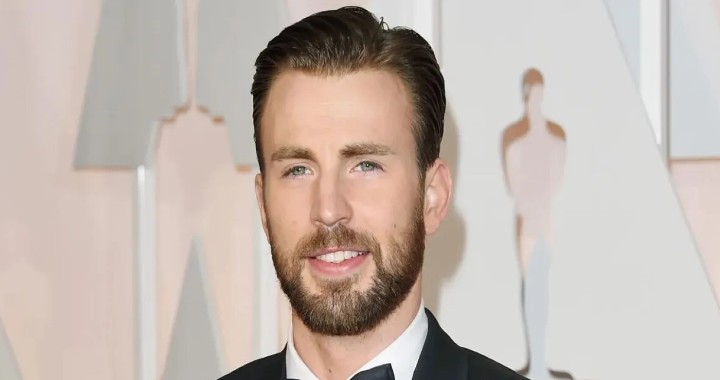 Chris Evans has dated famous stars like Kate Bosworth, Jessica Biel, Christina Ricci and Lily Collins, but now things seem to be getting intense with his current love interest. The famous Captain America is linked to an actress again, this time, the interpreter of “Mrs. Harris Goes to Paris”, Alba Baptista . The couple began dating in 2021, and the year before, Evans followed Baptista on Instagram, perhaps signaling the start of their blossoming romance. Not long after, she followed him, and somewhere in between, the relationship began.

However, it was not until November 2022 that the lovers were seen holding hands, confirming their relationship. In January, Chris Evans made things official on Instagram. The actor posted a video on Stories of him, titled “A Look Back at 2022,” along with several red heart emoji. On the compilation, Baptista made several cameo appearances as the two joked around with each other and seemed to have a good time . Evans hasn’t shared a photo or video with Baptista on his account feed, but it may only be a matter of time.

It seems that Chris Evans ‘ romance with Alba Baptista is hotter and heavier than we all imagined. A source close to the couple spoke about Evans and Baptista’s relationship, and it appears the two are coming in strong with insider information claiming that Evans and Baptista have gotten really “serious.” The same source added that this particular relationship is different for Evans than previous ones. “This is the most committed anyone can remember in a long time, if not ever,” the source said.

Despite the fact that Alba Baptista and Chris Evans are celebrities in their own right, they seem to be the perfect couple as they enjoy going under the radar. “They spend most of their time at home in Massachusetts and love the quiet life there, surrounded by nature and away from the limelight,” the source added. ” Chris was very open in that he wanted to take time off of him before settling down .”

Chris Evans has made no secret that he would like to take advantage of the breaks and start a family. In 2022, he spoke to People after being crowned “Sexiest Man Alive.” In the interview, he said that he “absolutely” wants to “settle down and have a family.” The star even added that he loves “love.” Do we think Baptista is the one? We will have to wait and see how things work out.