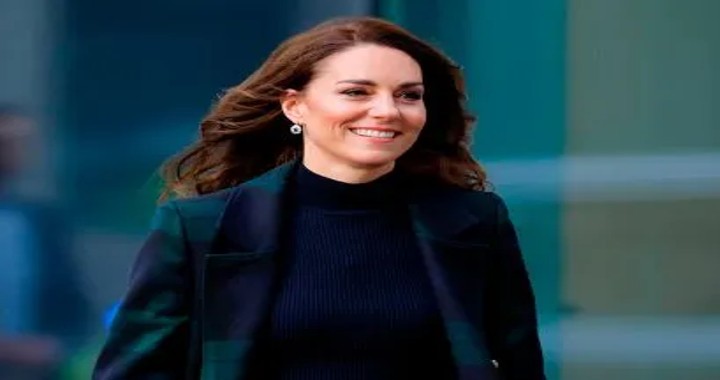 On May 16, 2016, Prince William , his wife Kate Middleton , and Prince Harry ; came together to launch a new campaign to end the stigma around mental health: the “ Heads Together ” campaign which would see them working in partnership with inspiring charities to change the national conversation on mental wellbeing; with the aim of ensuring that people feel comfortable with their day-to-day mental well-being, and feel able to support their friends and family in difficult times.

Following the release of Prince Harry’s long-awaited memoir “Spare” and his revealing television interviews; The Princess of Wales, Kate Middleton, has been involved in a series of headlines that precisely talk about mental health and how she is treated within the royal family. And during a visit this January to the city of Liverpool, England, sources report that the princess spoke for the first time in public about psychological therapies ; something her brother-in-law Harry mentioned in his autobiography.

According to Britain’s The Sun newspaper, Kate Middleton is said to have claimed that talk therapy “doesn’t work” during her first public appearance since the release of Harry’s story, accompanied by Prince William and King Charles. During the royal engagement, Prince William and Kate Middleton officially opened the Royal Liverpool University Hospital and stopped by the Birkenhead-based Open Door Charity, which provides arts-based progressive therapeutic support to young adults.

Speaking at the event, Kate Middleton asked if “producing music” and engaging in progressive arts-based therapy has “helped with their personal lives”, prompting one young man to reply: “Producing music and letting out what you feel it’s better than saying it in a clinical setting.” The princess reportedly responded: “Talk therapies don’t work for some people, they don’t work for everyone. It’s very important to have a variety of therapies.”

Kate Middleton added: “Everyone is talking a lot more about mental health. There have often been negative connotations around it. But if we realize that these more positive spaces and experiences exist, then we are changing the way we talk about it.” One of the key goals of the Heads Together Foundation is to encourage people to talk to each other about their struggles openly.