Home » The second record in the history of royalty is confirmed, and it belongs to Prince Harry 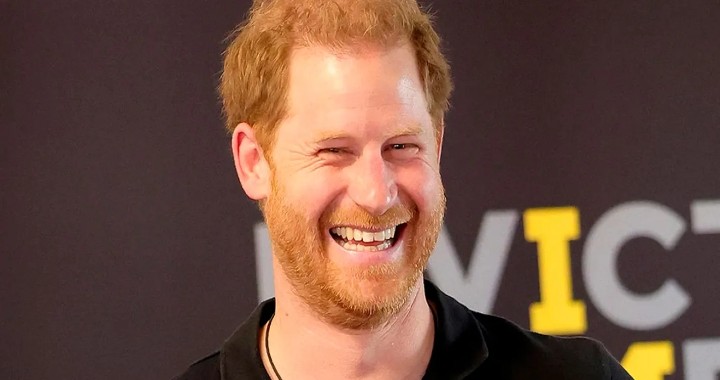 The second record in the history of royalty is confirmed, and it belongs to Prince Harry

Prince Harry ‘s controversial memoir “Spare” has been talked about for weeks, even long before it was officially released. It was known that the book would come out in the last quarter of 2022, but it was delayed out of respect for the recent death of Queen Elizabeth. Days before his official departure, on January 10, the Spanish version, called “En la Sombra”, was leaked, and the media feasted, publishing everything the prince had written on its pages.

It was such a fuss over the autobiography that Prince Harry broke a record by becoming the first member of the royal family to have the best-selling non-fiction book in the UK , citing sales figures of more than 400,000 copies in cover format. hard, ebook and audio on its first day of release; fact confirmed by Larry Finlay, managing director of Transworld, the division of the publisher that published the book in the United Kingdom, who said that the Guinness World Records (Guinness World Record) had confirmed it.

Well, that’s behind us. Prince Harry’s “Spare” sold more than 3.2 million copies worldwide after just one week of publication and will likely rank among the best-selling memoirs of all time. Publisher Penguin Random House announced on Thursday, January 19, that Prince Harry’s memoirs have sold 1.6 million copies in the United States alone. That’s a number comparable to first-week sales of blockbusters like former President Barack Obama’s “A Promised Land” and former First Lady Michelle Obama’s “Becoming,” which has sold more than 17 million copies since its release in 2018. .

Total announced sales for “Spare” are for print, audio and digital editions in the major English-speaking markets United States, United Kingdom, Canada and Australia. Prince Harry’s book has been published in 15 other languages ​​and editions are expected in 10 more languages, heralding “Spare” setting records for nonfiction literary works, but no book in memory comes close to the sales pace of the latest Harry Potter novel, “Harry Potter and the Deathly Hallows,” which in 2007 sold more than 10 million copies in its first 24 hours.

According to Nielsen, “Spare” sold a total of 467,183 print copies through UK retailers, making it No. 1 on the charts, excluding e-book sales and audiobook copies. The UK division of the aforementioned Penguin Random House publisher stated that the book had sold 750,000 copies in the UK across all formats (hardcover, ebooks and audiobooks) in its first week.

Prince Harry, Duke of Sussex, worked on his book with American novelist JR Moehringer, who also helped write Andre Agassi’s acclaimed “Open” and is the author of “The Tender Bar,” a memoir adapted by George Clooney in a movie starring Ben Affleck. Moehringer had to come out and defend some facts that fans picked up within the bio.