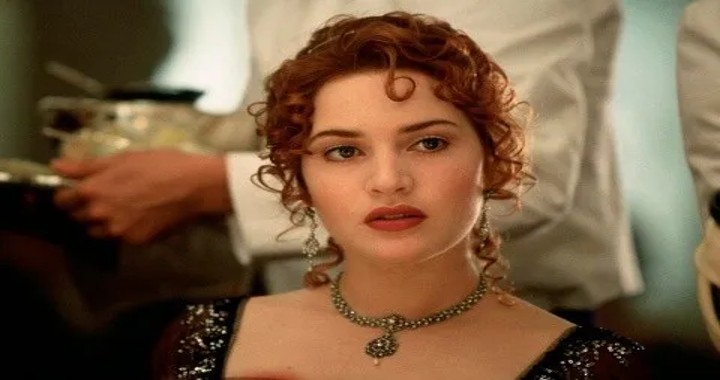 Kate Winslet is on a media tour with the press to promote her latest movie “Avatar: The Way of Water” and recently said she loved meeting Titanic director James Cameron after having previously stated that she would not work with him again due to his “bad temper”. But 25 years have passed since then.

The actress starred in the iconic romantic film “Titanic” with Leonardo DiCaprio in 1997, and now she’s back again to gear up with Cameron for the second installment of Avatar. Working on Titanic was not as traumatic for Kate Winslet, as was the attack by the press at that time, and the way they talked about her body From her.

But during one stop in the extensive promotion, Kate Winslet gave a young journalist a huge confidence boost during her first interview by taking time to give words of encouragement; demonstrating with words and deeds the correct way to encourage her youth, the complete opposite of how she was treated during Titanic.

Kate Winslet, 47, turned a very daunting moment for the teenager into a much more relaxed one when she sat down for a chat with German public broadcaster ZDF about her new movie Avatar. When the girl told her that it was the first time she had ever interviewed anyone, Kate immediately guided her by taking a breath and insisting that she will go ahead and it will be “the most amazing interview ever.”

The young journalist named Martha begins by telling Kate Winslet, “This is my first time [interviewing],” and Kate replies, “Is this your first time doing it? Well guess what, when we do this interview, it’s going to be the most amazing interview ever, and you know why? Because we have decided that it will be so. So we’ve decided right now, you and I , that this is going to be a fantastic interview. And you can ask me anything you want, and you don’t have to be afraid, everything is going to be amazing. Well? You got this! Alright, let’s do it!”

The touching moment was shared on social media, where users praised Kate Winslet’s ability to calm the teen down in what could have been a daunting task. One user wrote on Twitter: “Genuinely what a lovely thing of her to say [that], she didn’t have to, I bet that makes a lifelong difference.” German broadcaster ZDF encourages young people to take up journalism with its group of “kid reporters” who interview big names like Kate Winslet. Young Martha sounded much calmer after getting some words of wisdom from the industry veteran.